This subject has been on my mind for some time, but it was brought to the forefront today when Roseanne was cancelled due to a racial remark made by Roseanne Barr. There is never an appropriate time to make a racist statement from your mouth, social media account, or however you decide to publicize it. It is, however, discouraging that certain camps of people can offend others without accountability while others make one statement and are immediately and severely punished. There has to be a standard across the board. I now want to take the attention off Hollywood and turn it toward you and me – the common, everyday people. Who has authority to make such a standard? And where can we find that standard? God has set it forth in the Bible.

“Then He said to the disciples, ‘It is impossible that no offenses should come, but woe to him through whom they do come! It would be better for him if a millstone were hung around his neck, and he were thrown into the sea, than that he should offend one of these little ones. Take heed to yourselves. If your brother sins against you, rebuke him; and if he repents, forgive him. And if he sins against you seven times in a day, and seven times in a day returns to you, saying, ‘I repent,’ you shall forgive him.'” 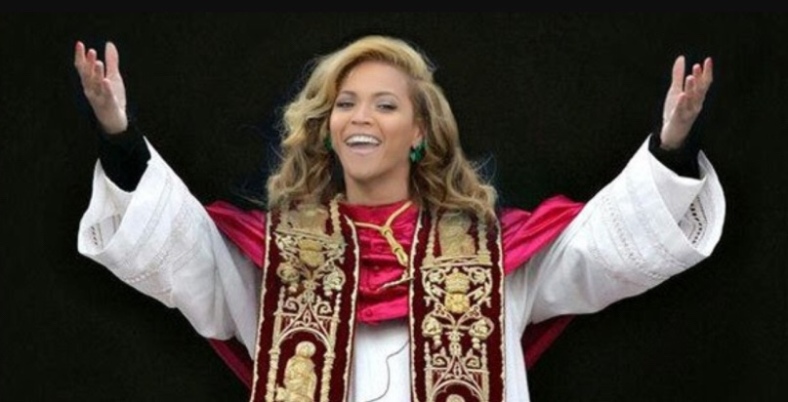 I know there are tons of Beyoncé fans out there. I will give some credit to her talent, but I make no apologies for not being among those who bow down in worship. A mass in her honor? Now a church? Some might say, “Well Jesus was a man who walked this Earth just like my girl Beyoncé.” Jesus died and was resurrected. I bet we won’t see that with Beyoncé. All I’m saying is that Jesus just might say to all the Beyoncé worshipers, “You must not know ’bout Me.” Just saying!

I read a blog this morning that made me think about the clarity (or lack thereof) in the vision and purpose of my blog. Furthermore, it has led me to renew my commitment to my readers.

When I began, it was a bit selfish. I wanted a voice since I no longer had a pulpit. I began to address several church-related issues by exposing major problems, and the blog began to grow. God went above and beyond my expectations. I aimed to have a few read. Today, I have close to 1,200 WordPress followers in addition to others who read from my other social media platforms.

Let’s get to the point. What is my vision?

What is my commitment to you?

On this Memorial Day, many gave their lives because they had a vision in mind – our freedom. They sacrificed so much so that you and I could enjoy the liberty we do today. They had a commitment to their country and its leadership. May we be grateful today for those who gave their lives and pray for those families for whom the grief is still fresh.

Matthew 5 begins what is called “The Sermon on the Mount”. Jesus preaches about some majorly relevant issues, and I believe that modern Christians fail to realize this. The very first thing He addresses is happiness. The Beatitudes begin with “blessed” which translates “happy”. If you want to truly be happy and blessed with joy unspeakable and full of glory, you need these qualities in your life.

I find it interesting that Jesus addresses happiness and blessing in the beginning of this sermon. Keep reading chapters 5-7 and you will see that He addresses prayer, worry, and many other things. The devil wants you to think that happiness comes from getting what YOU want. It truly comes from you getting what God wants for your life.

Some of us need these reminders from Joni’s “Grief to Life” blog.

It’s one thing to think it. Some days you just need to say it out loud…

“My purpose is greater than my pain.

My destiny outweighs my history.

My hope is greater than my hardship.

My blessings are bigger than my burdens. 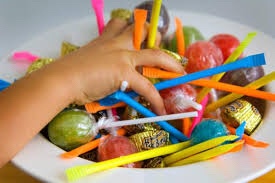 Yesterday, our workplace set up a table at a local expo. We had some simple things to give away. One of my co-workers manned the table for most of the event, but I went to relieve him for the last hour. Hundreds of people came through, but the funniest part about it was that they were taking hands full of the free stuff. It was just candy and magnets, but some of them loaded up. I can’t imagine what someone would do with a bunch of the calendar magnets, but it was a great representation of the mentality of the day – if someone is giving some away, milk them dry because it’s free.

The truth is that nothing is free. It may be free to you, but it cost someone else. That is the way it is with the salvation of the soul. It cost Jesus His life, but it is freely available to you. Sadly, many trample over God’s Grace because they think this free offer of salvation permits them to live like hell until they get to Heaven. Salvation actually empowers you to live the holy life to which you have been called. I am not talking about sinless perfection, but you should want to live to please the One who gave His life for you.

The next time you have an option to receive something for free, remember that it cost someone else something. Be thankful and give back if you can. Jesus said, “It is more blessed to give than to receive.”

This post gives a great understanding of what it means to come to Christ like a child. Enlightening and encouraging!

The Ruminant Scribe - Snapshots of God's World and Word

What does it mean to come to Christ as a child?  To consider this question, we need to have a glimpse of what a child is like.

A child is inquisitive.  Always wanting to learn what is going on in the world around him.

A child is daring, within limits of course.   Playing with a bubble car is fun and challenging as you catch the bubbles and watch them rise into the sky.

A child loves challenges, like mastering the fear to go down the slide alone.

A child likes to be active.  Just follow a 3-year-old around one day and you will realize how much territory that child can cover.

A child is trusting.  They don’t second-guess the reason people are telling him to do something.  They trust that they will be cared for, unless and until they are hurt in so… 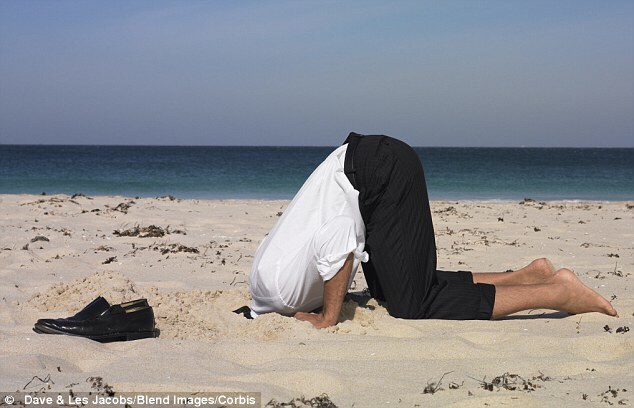 Last night, I wrote about the leader of a denominational entity who has been very chauvinistic for many years and was removed from his position today after a 13-hour meeting. I’m thankful that these trustees saw fit to put a stop to this. The articles in response to this situation are shocking. One leader in a similar position asked if this was God’s judgment on the denomination and stated that he did not see this coming. Did not see this coming? Really?

How could this not be more obvious? The denomination has been in decline for several years. The number of salvations, baptisms, and those joining their churches has been on a slippery slope. Churches are plateaued or declining with some even closing. The excuses have been ridiculous to say the least, and few have wanted to face the facts for some time now. When you allow politics to take precedence over the Lord Jesus Christ, expect that a church or denomination will suffer. God will not bless that which does not bless Him.

It is time for these pastors and denominational leaders to get their heads out of the sand. Face the facts! Our enemy is not another church or pastor. We shouldn’t be grinding axes over those with whom we do not agree when our real enemy is the devil. Why are we not fighting the devil? Is it because the denomination fears that they might be labeled Pentecostal or Charismatic for fighting the real enemy?

Something has to change. Our nation isn’t the only group with a corrupt political system. Many have said that God will not bless America if America does not bless God. Replace the word “America” with “the church”. The same principle applies. Change begins with one person at a time. Will you do your part to pray against evil?

Most people, if they are not familiar with what John 8 says when the reference is mentioned, they quickly remember and can quote the phrase “let him who is without sin cast the first stone”. The setting consists of religious leaders ready to stone (kill) a woman who was caught in the act of adultery. Jesus comes on the scene, says some pretty convicting things to these religious hypocrites, and sends the lady off to “go and sin no more” after showing her the power of forgiveness.

The thing that I still wonder is the location of the man. Why was he not set beside her to await his death? He was equally guilty. Could he have been one of the religious chronies that the other guys defended? Maybe they were all guilty of being with this woman and didn’t want to harm their own reputations, so they were going to take her out?

This same excusing of the man is going on today in denominational politics. A key seminary leader who has been highly esteemed as a stalwart for conservativism punished a female seminary student for being raped while not punishing the male. He also told a woman to remain in an abusive marriage and forgive him while she took the beatings. The establishment continues to defend him and his chauvinism while many are calling for his resignation.

Put into a modern context of John 8, Jesus would have sent him walking as he did the religious hypocrites who were ready to kill this adulteress. Justice would have been served to the lady who was raped and the other who was physically abused.

This stuff must be reported. Way too much coverup is going on in religious circles. This is the law. A church or religious entity has no right to handle it privately. Someone has been violated, and proper measures must be taken according to the law.

To the ladies who have suffered spiritual abuse, I want to apologize for these who poorly represent Jesus. God gave you a voice, and you have a right to use it outside the church nursery or a children’s Sunday School class. Do not let religious chauvinists silence you! If you are a victim to this kind of abuse, please be heard. There are others who are afraid to speak, and your voice may give them the courage to rise up and heal from the shame forced upon them.