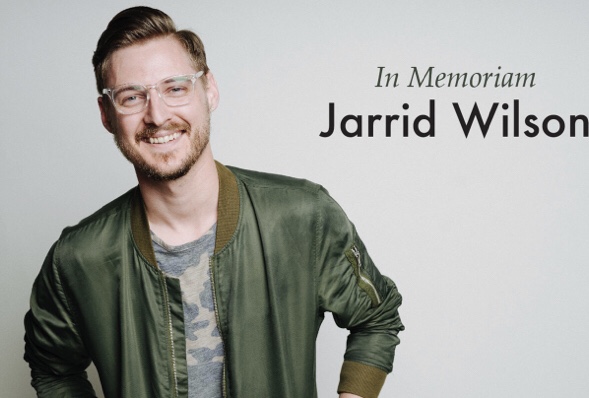 Today was heartbreaking as many of us found out about Jarrid Wilson, an associate pastor to Greg Laurie, took his own life. He has struggled with mental illness and has been a huge advocate for mental health. This happened just a little over a year after Pastor Andrew Stoecklein, another California pastor, took his own life.

Mental illness touches every family in some way. I’m the fourth generation of those battling depression in my family. Because I see many pastors who carry burdens alone, I am dedicated to pastoring pastors and also helping educate those within the church about anxiety and depression.

The part that makes me angry is that many will say Jarrid Wilson is rotting in hell now because he committed suicide. Many hold this erroneous belief that those who commit suicide, even if they have trusted Christ as Savior, automatically go to hell. The reason for their “logic” is that the person had no time to confess the sin. I asked a man who said that to me if he lusted after a woman and died in a car crash as a result of his distraction, would he go to hell. He stammered. I tried to use his “logic”. He did not want to believe the truth of Scripture because it appeared to give people an easy way out. He obviously had no comprehension of what is physically happening in the brain with someone who struggles with mental illness.

May we not be quick to dismiss those we do not understand. Reach out. Help them get the help they need. Love them through it. You may not understand what would lead someone to commit suicide, but many struggle with these thoughts. There are also many who suffer today because their loved one committed suicide. They don’t know to process all this. If you have the knowledge, educate your family, your friends, and all those within your influence. The Christian community can no longer turn its head. Those who struggle need a voice. Let’s be that voice!